Join us now while tickets last! 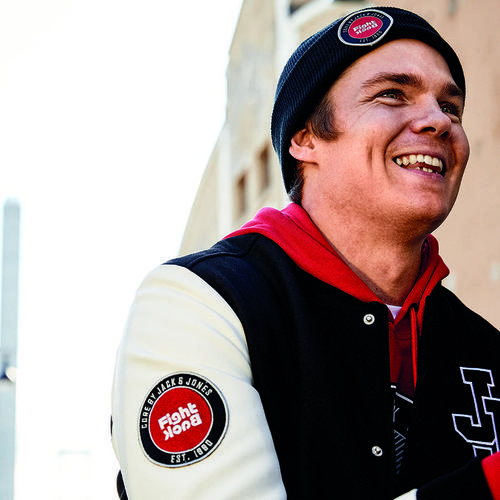 Categories covered by this talk

Pekka Hyysalo was in the early stages of his professional career when one second changed everything. In April 2010, he had a serious jump accident in Ylläs, suffered a life-threatening brain injury and was in a coma for three weeks. Contrary to gloomy predictions, he recovered to an independent life with the power of gut (Finnish Sisu) and by not giving up.

As the battle for rankings changed to a battle for his life, his values changed. The FightBack - battle back to life - began. FightBack later developed into a brand and a new life mission for Pekka. The FightBack movement supports those with head injuries and others in challenging situations.

In this keynote, Pekka tells his story and what it has taught to him.

We use cookies This website (and some of its third-party tools) use cookies. These are important as they allow us to deliver an exceptional experience whilst browsing the site.